In addition to forest and environmental protection projects, the foundation has also made it its business to have a positive influence in the social sphere. Even before the rental houses became the property of the foundation, there was a good relationship with the tenants. There was open and transparent communication between the owner, the property management and the tenants. In addition, humane rents led to a stable and long-term tenant base. The foundation's assets have developed positively due to the bull market on the real estate market. Nevertheless, at no time were excessive rents assessed or proceeds generated through sales. Now that the rental houses are owned by the foundation, the houses are protected from speculation and a division of the properties and sale in individual flats is also excluded according to the investment guidelines. Furthermore, it protects tenants from excessive rent increases and evictions. In addition, flats that become available are to be let predominantly to the following social groups: 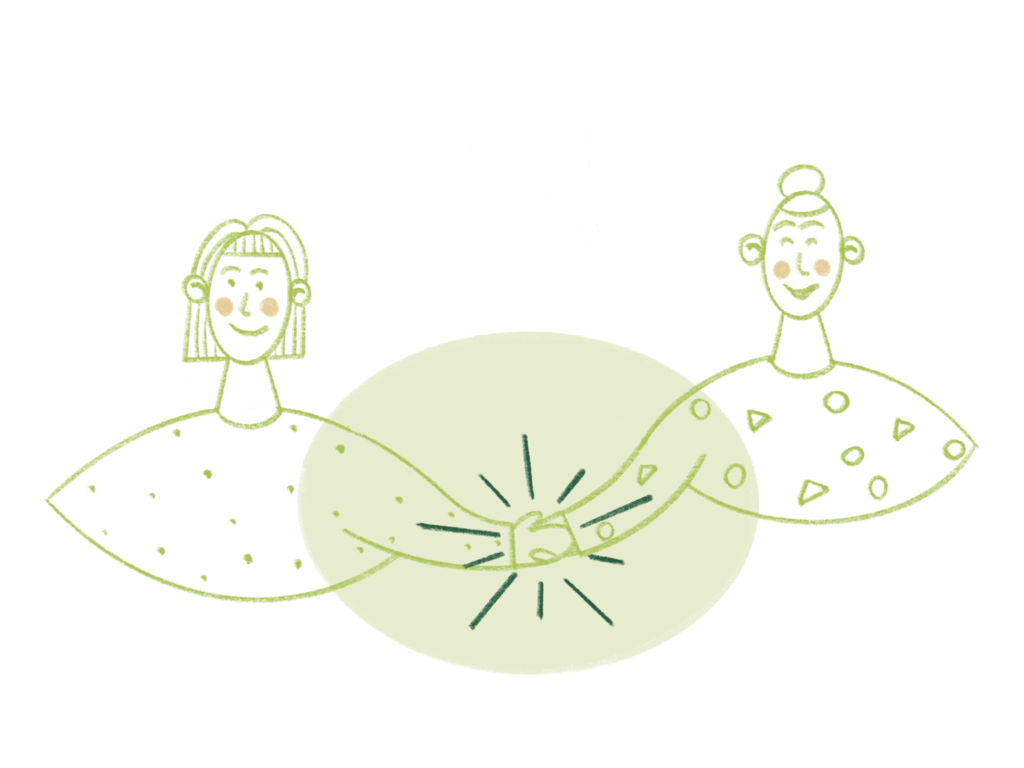